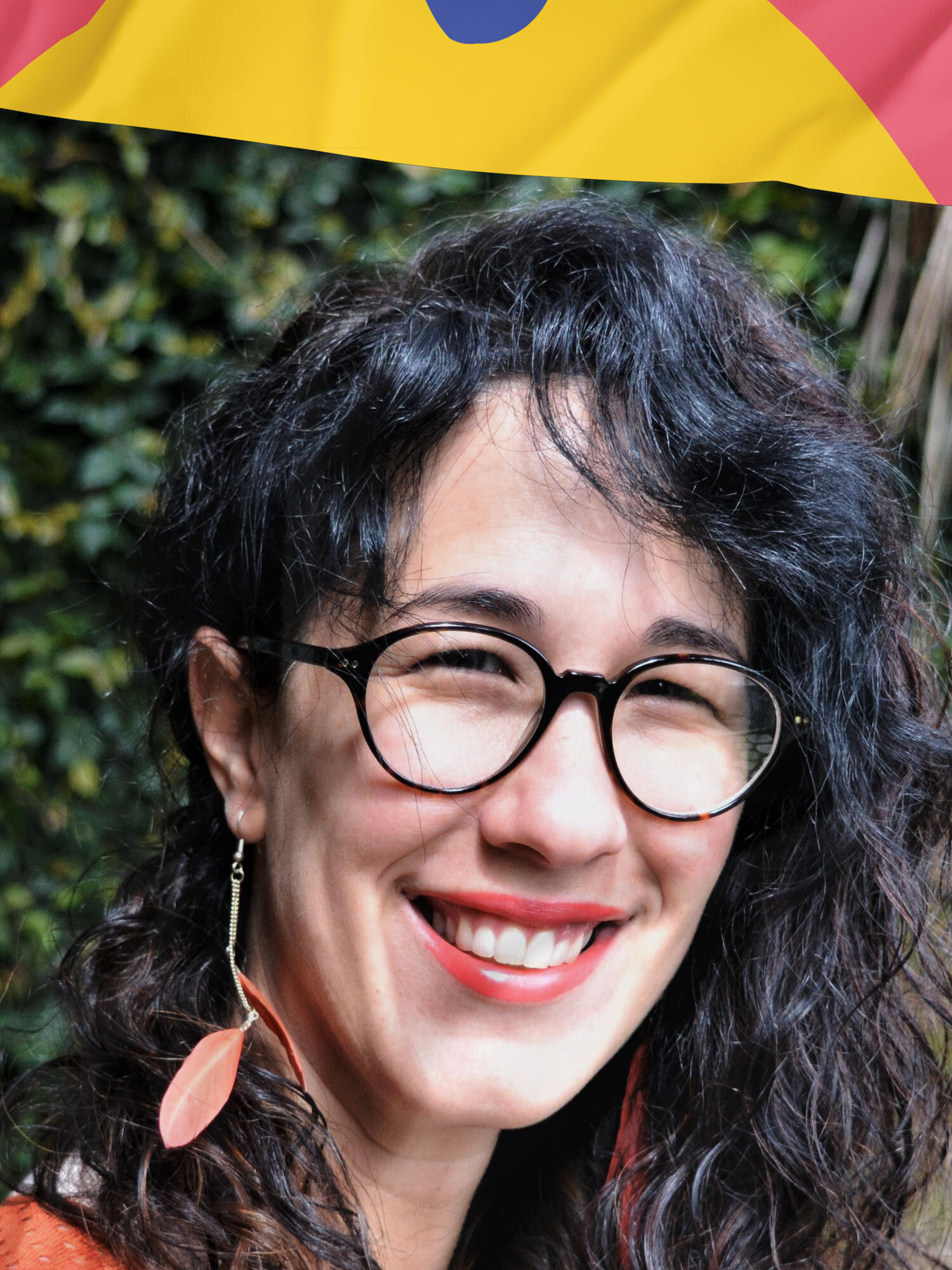 Anabel is a Cuban sociologist whose work focuses on cultural identity and culturally affirming methodologies. Currently a PhD candidate at AUT, Ana was awarded a vice- chancellor’s scholarship and is exploring how Carribean migrants articulate our identity in Aotearoa by developing and using a culturally relevant Caribbean methodology.

Ana’s previous work has focused on Caribbean identity and creative industries particularly in film and here in Aotearoa, Ana is also working with “Talking Matters” a campaign to get everyone to talk more with babies in their heart languages.

Join her to experience Caribbean cultural methods such as Liming and Ole Talk to activate participation and creativity that shifts the dominant narrative.